Bayer insists that Glyphosate (Glisofato) is safe despite cancer alerts

Despite Bayer facing dozens of potential lawsuits worth tens of millions of dollars in glyphosate-cancer lawsuits in Hawaii targeting Monsanto Co. and its weed-killer Roundup and a U.S. Federal jury last March ordering Monsanto to pay more than US$80 million in damages to a California man, it insists that Glyphosate (Glisofato in Spanish) is safe.

In the U.S., the Environmental Protection Agency (EPA) says it will no longer approve labels warning glyphosate is known to cause cancer. Such labels are “irresponsible,” EPA Administrator Andrew Wheeler said in a statement, citing the EPA’s conclusions that the chemical doesn’t represent a cancer risk.

In 2015, the International Agency for Research on Cancer (IARC),  an intergovernmental agency forming part of the World Health Organization of the United Nation (WHO) incorporated the herbicide in the list of substances likely to be carcinogenic to humans.

In Costa Rica, the Constitutional Court (Sala Constitucional, also known as Sala IV) rejected an appeal (amparo in Spanish) filed by residents of Guanacaste, who associated the herbicide with Chronic Kidney Disease (CKD).

But on the other hand, Health authorities hae prepared a decree ready that would restrict the use of this herbicide in certain areas and would force its distribution and use to be only with “professional prescription” and not “free sale” as is now.

Despite these realities, the Bayer company defends its product and insists that it is a safe and necessary product for the agricultural industry.

Marta Chacón, Bayer’s Director of Public Affairs and Government for Central America and the Caribbean, defends the product by pointing out that “there is no reason why the product alters the health of people, or animals, nor the balance of the environment”.

In support of “your safety” the company cites the use of the product for more than 40 years and 8,200 studies and health records in more than 160 countries.

Chacón insists in January 2019 that Health Canada determined that Glyphosate is a safe and non-carcinogenic product and the the EPA study, in which 53,000 people participated exposed to the chemical, determined that the molecule is non carcinogenic.

There is no other alternative for farmers 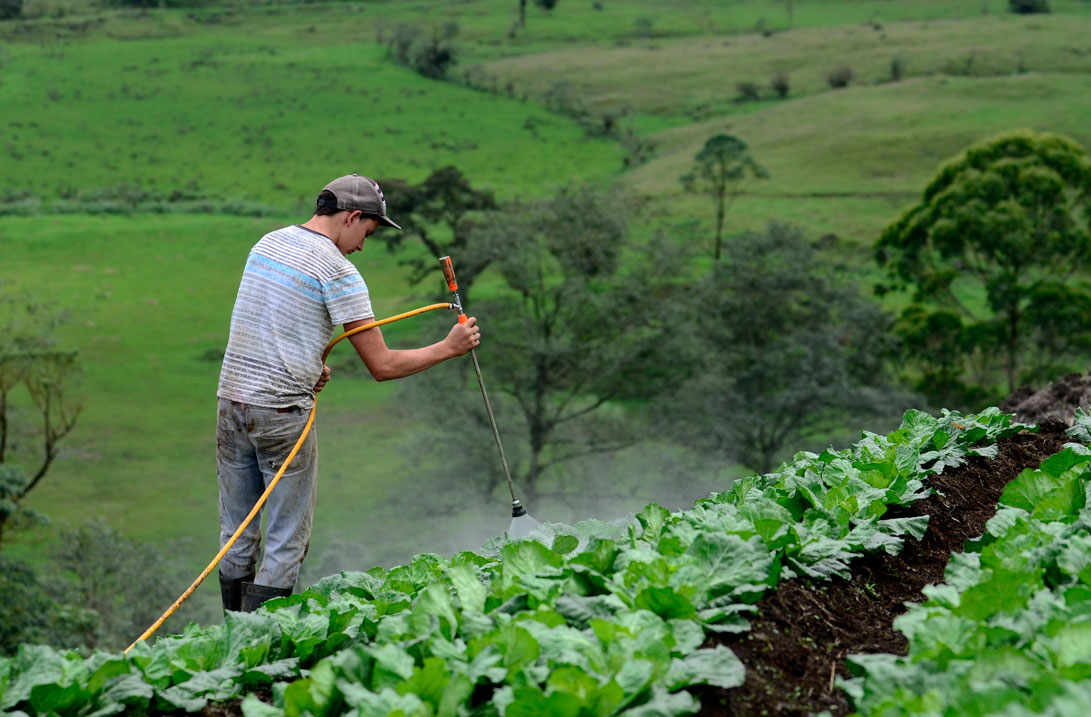 Regarding the decree by the Ministerio de Salud that would restrict the use of the herbicide, Bayer indicated they will be respectful of the country’s legal system, but they warn that farmers would be affected since there is no “substitute” for Glyphosate.

The Colegio de Ingenieros Agrónomos de Costa Rica (College of Agricultural Engineers of Costa Rica) showed its overwhelming opposition to the prohibition of the use of the herbicide and asked the government that, in the case of “blunt and unequivocal” proving that the herbicide is a cancer trigger or other health risk, have available “accessible technology, which is equivalent or superior to the use of glyphosate”.

This statement caused annoyance among its members and the group called the Colectivo Anti-glifosato (Anti-Glyphosate Collective) who has requested a retraction.

"Weather to be moist and unstable," says Met Service

"Weather to be moist and unstable," says Met Service

US Bill Would Shut Doors to Central Americans